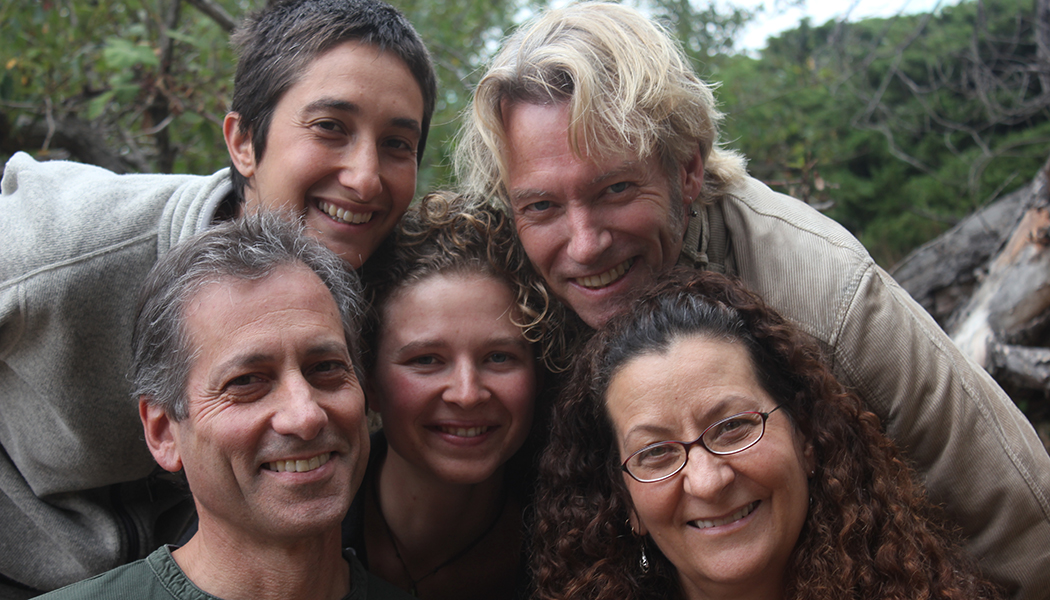 “We are delighted and honored to be recognized for this award,” says Craig Strang, Associate Director of the Hall and principal investigator for BEETLES. “The CEEF board members include pillars of environmental education in California, so this award is very meaningful for us.”

BEETLES was developed by a team of outdoor educators at the Lawrence Hall of Science, UC Berkeley’s public science center. The program provides resources and learning materials, as well as professional learning opportunities, for leaders of outdoor science programs across the nation. To date, BEETLES has worked with leaders from 75 outdoor science programs across the country. BEETLES was recently awarded a grant that will allow it to reach even further.

“BEETLES has a new National Science Foundation grant to support the nationwide broad dissemination of the resources we have developed. This award will help launch this major new effort,” says Strang.

CEEF is a nonprofit foundation established in 2013 at the recommendation of a special California Department of Education task force on environmental education. Its mission is to promote environmental literacy and stewardship by identifying and coordinating efforts that support the highest standards of practice and by increasing the flow of focused resources to those efforts. Since October 2015, CEEF has annually awarded the Excellence in Environmental Education Awards to nonformal educators who have demonstrated excellence in the integration of informal education with science education in California.