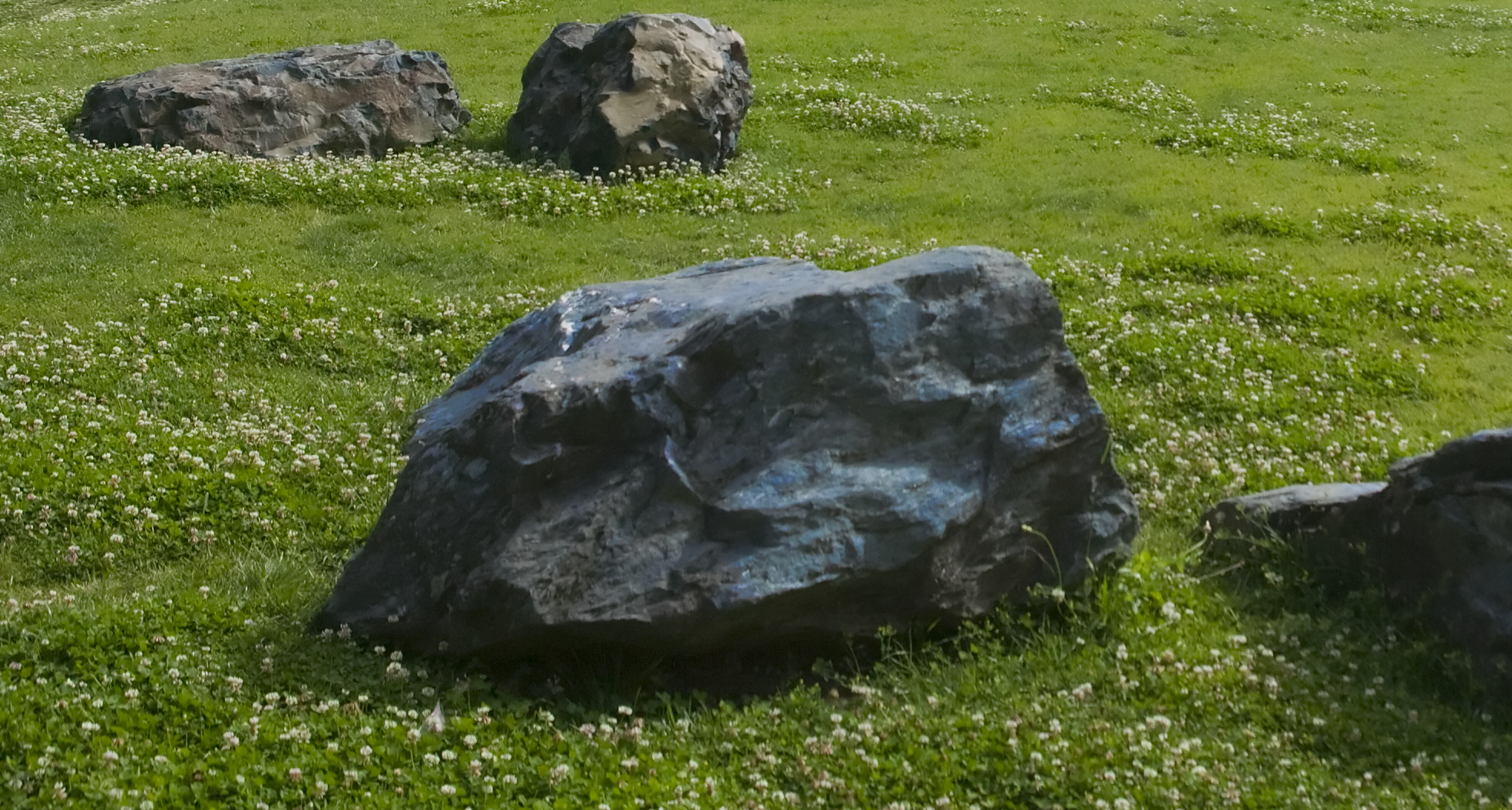 The paper sculptures in this exhibit may look like aliens from another planet, but they are actually “time travelers” from some 540 million years ago. Long before the dinosaurs appeared, Earth’s ocean was filled with amazing life forms like these.

Welcome to the Cambrian period

So many new types of living things appeared during this time that it is often called the “Cambrian Explosion.” The Cambrian creatures were very different from modern animals. Some kinds evolved into animals living today, but many became extinct: they reached a dead end and just disappeared forever.

The Cambrian Explosion so intrigued artist Judith White Marcellini that she was inspired to create these unique works of art.

How do we know about these animals?

We learned about these animals by examining their fossil remains, found in shale rock in many parts of the world. Most of the animals were quite small, but well preserved in the mud that formed the shale. The greatest source of the Cambrian fossils is a rock outcrop in British Columbia, called the Burgess Shale.

The UC Museum of Paleontology features one of the largest paleontological collections of any university museum in the world. Check out its work here.

The Lawrence is getting ready to re-open. We’ll see you on October 30th!